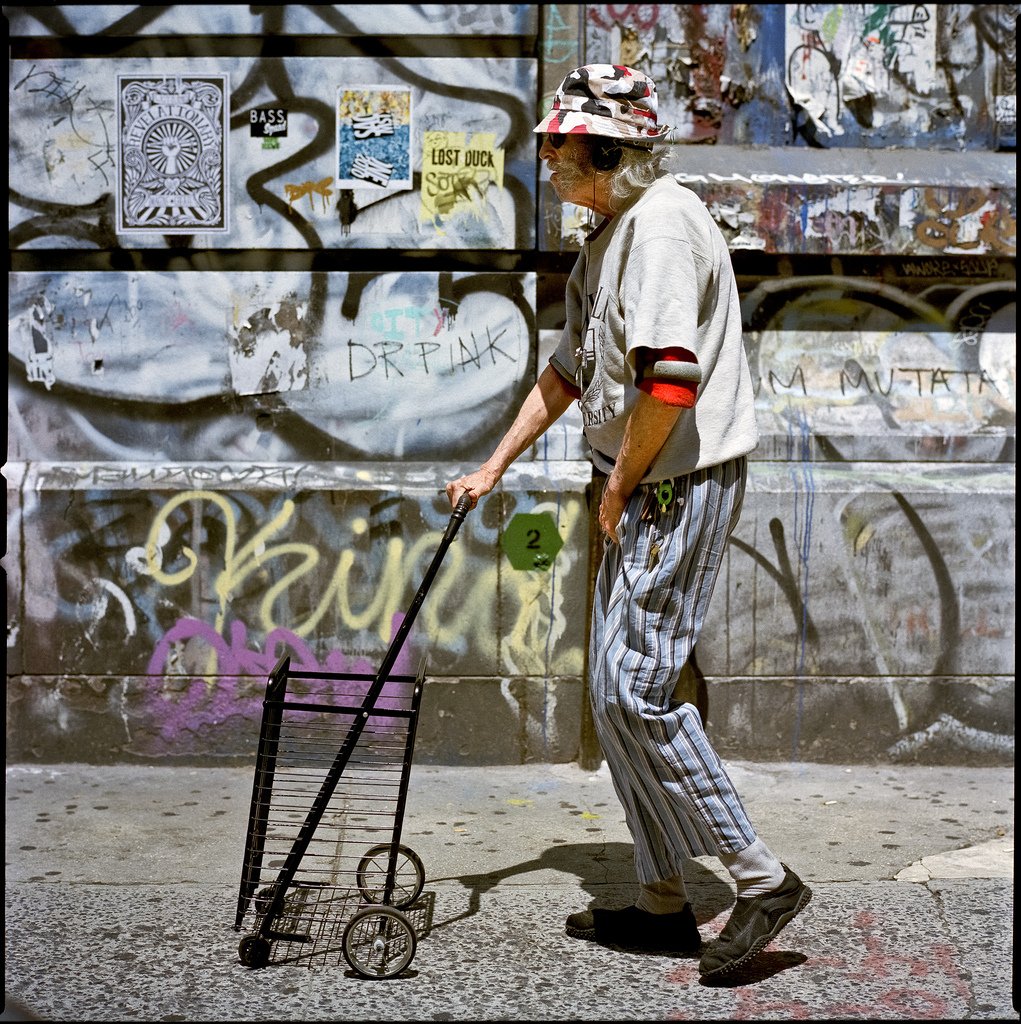 This post is dedicated to a real Street Photography specialist. I’ve been following him since a very long time on Flickr and his name is Mike Peters, he comes from New Jersey and he’s a professional photographer with a great passion for Street Photography who practices exclusively with a classic Hasselblad camera.

His latest project “THE DREAM” is a series of photos depicting people and ordinary lives in the years that have followed the September 11 disaster. These people are often depicted together with their family and  their friends, while they’re playing or working, and, practically, living the everyday life of the twenty-first century ordinary American.

While shooting, Mike wonders how the September 11 has changed the lives of the American people and hopes that his photographs will make feel the observer like he actually felt when he shot the photos, instead of just showing what was in front of the camera.

Here’s the link to an interesting interview from the magazine: Street Reverb 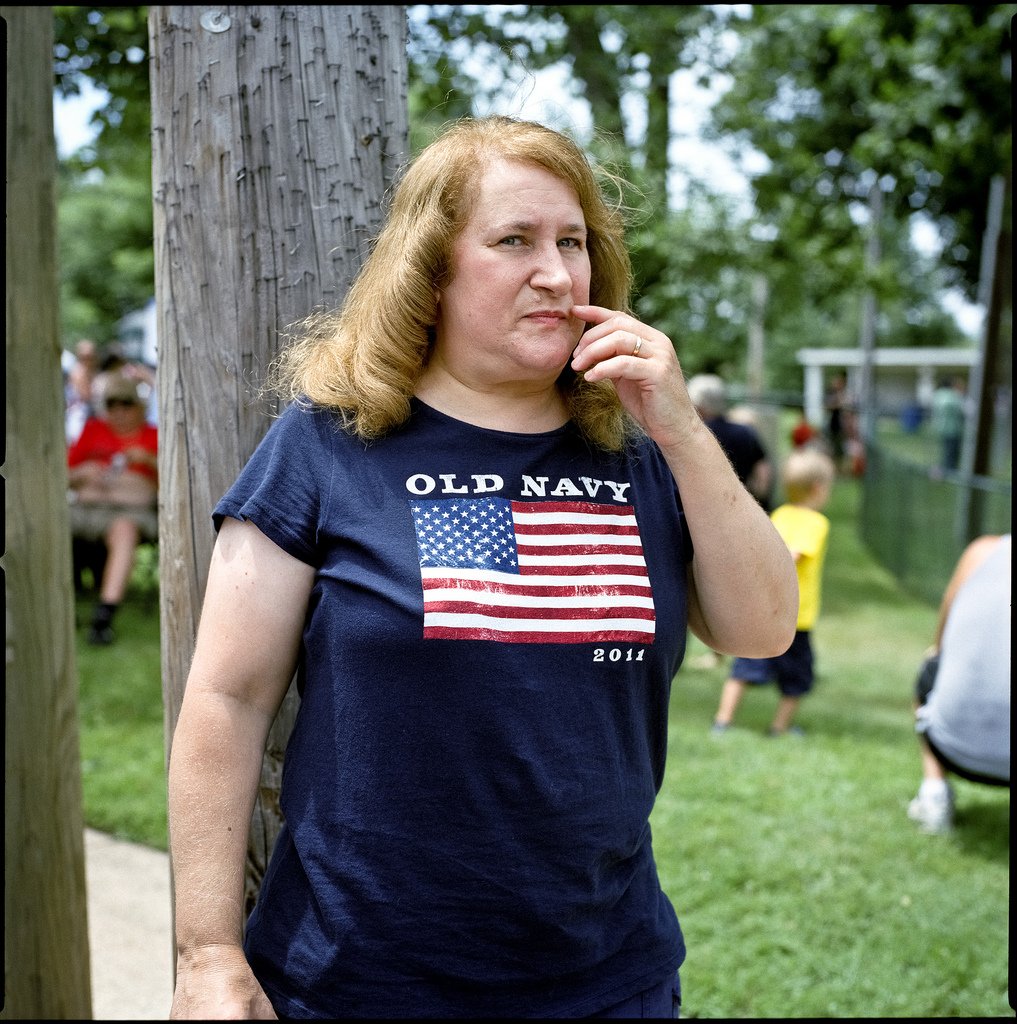 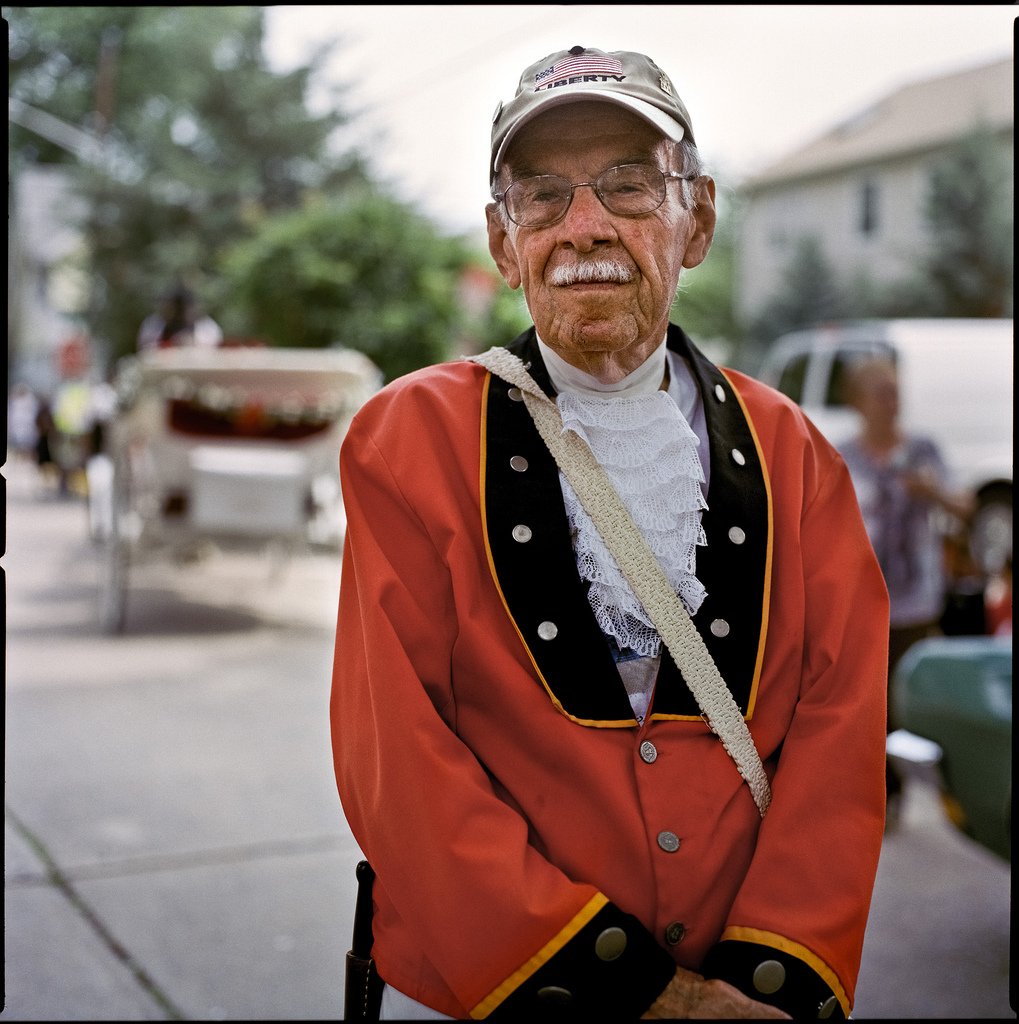 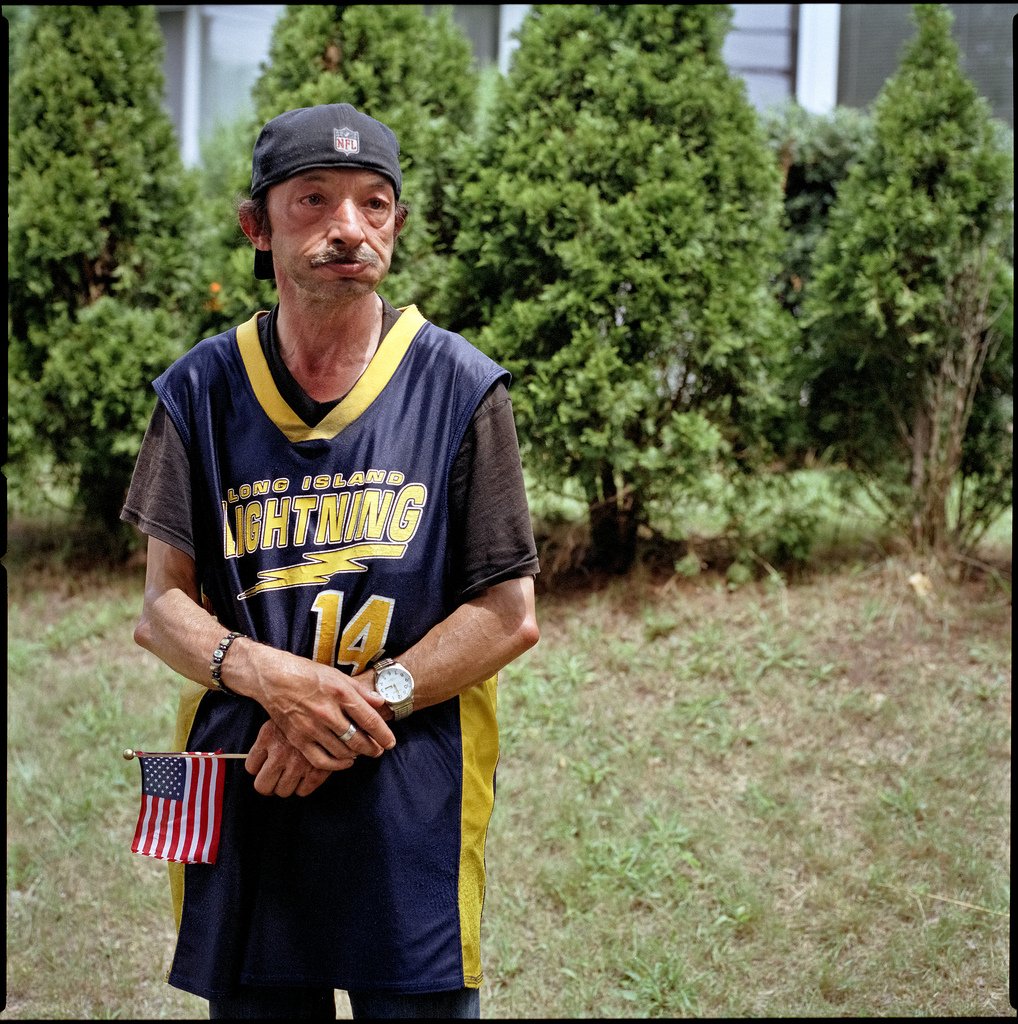 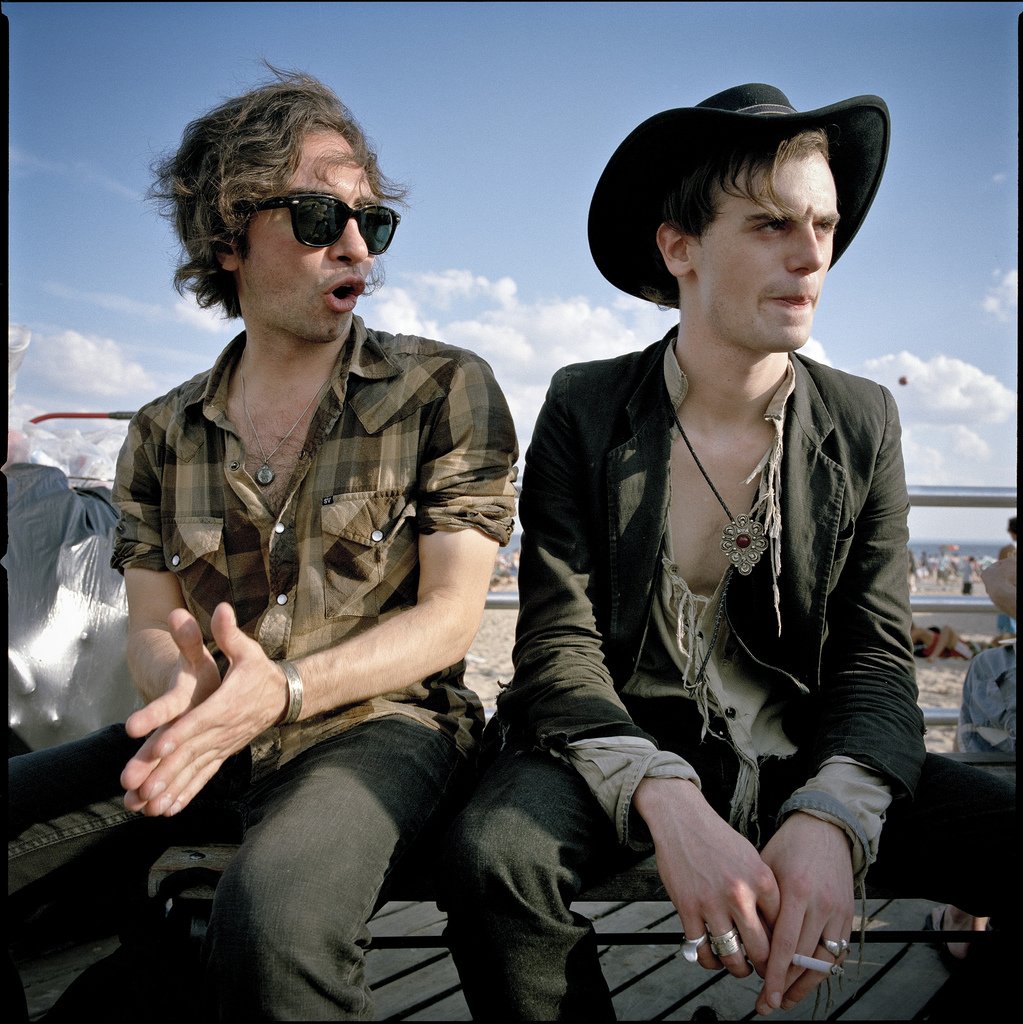 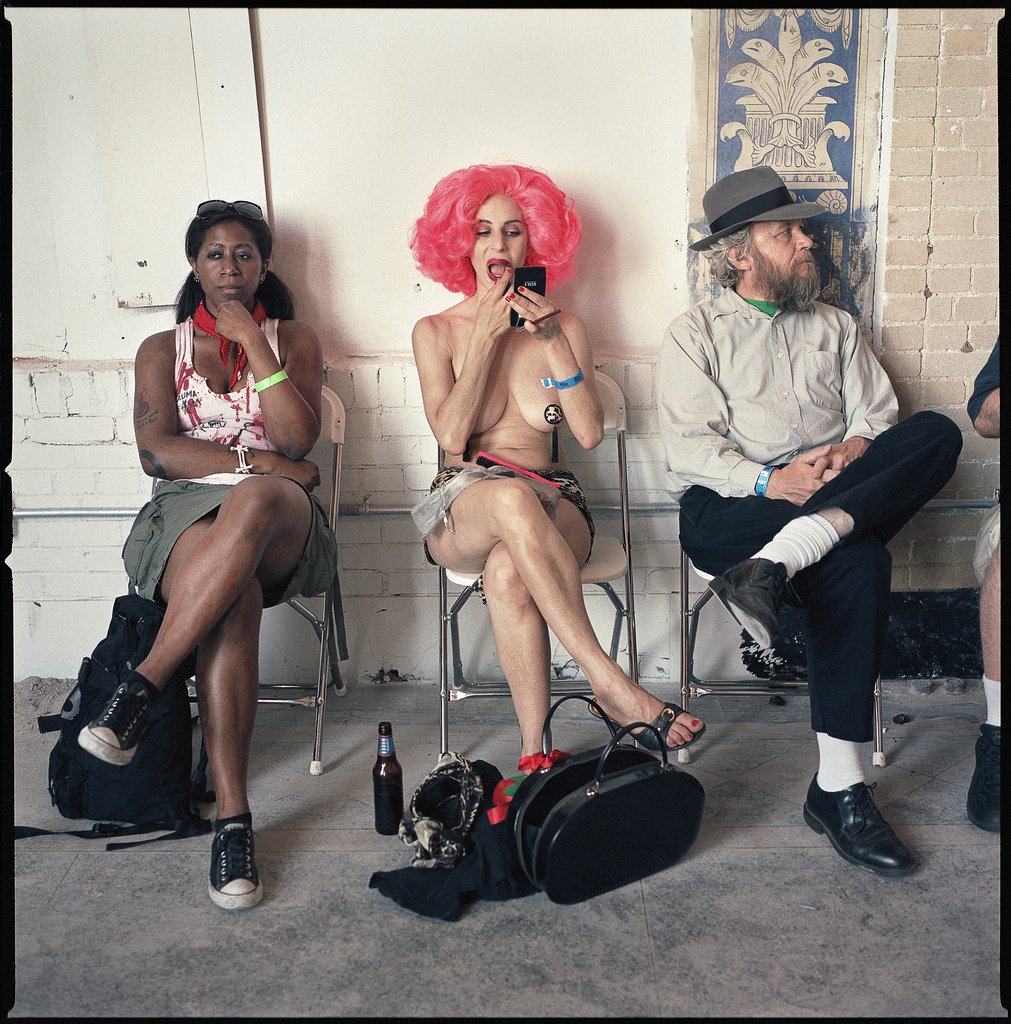